Paula C. Rust is Assistant Professor in the Department of Sociology at Hamilton College. 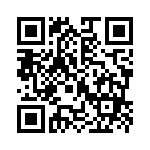