Encyclopedia of prostitution and sex work

Melissa Hope Ditmore is the coordinator and founder of the Trafficked Persons Rights Project, a consultant on trafficking, and a Research Fellow at the Center for the Study of Women and Society, Graduate Center of the City University of New York. 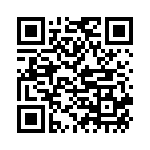