Page 94
You have reached your viewing limit for this book. 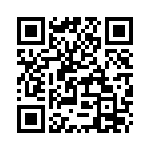