I was hesitant to read this because I was afraid it would forever alter my idea of the immortalized Dracula in ways I didn't want it to (because I love my notions of all the original monsters), and ... Read full review

Bram Stoker is a novelist whose most famous work is Dracula. 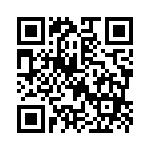