Marcia W. Baron is Associate Professor of Philosophy at the University of Illinois Urbana-Champaign. 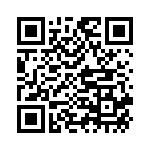