Gary Forsythe is Associate Professor of Ancient History, Texas Tech University. He is the author of A Critical History of Early Rome (2005) and of The Historian L. Calpurnius Piso Frugi and the Roman Annalistic Tradition (1994), as well as numerous articles and reviews. 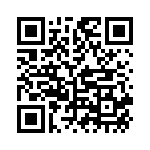