Chris Vials is assistant professor of English at the State University of New York, Buffalo State College. His work has appeared in Criticism: A Quarterly for Literature and the Arts, American Periodicals, the Journal of American Popular Culture, and Journal of Asian American Studies. 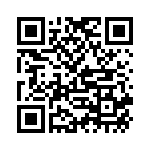