Raphael Falco is Professor of English Literature at the University of Maryland, Baltimore County, USA. 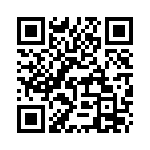