Paul Friedland is Assistant Professor of History at Bowdoin College. 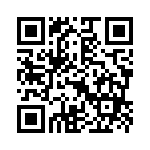