Judith Lorber is at Brooklyn College and Graduate School, CUNY. 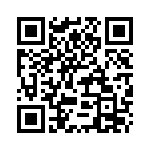