Paul Bishop is Professor of German and Head of Department of German at the University of Glasgow. 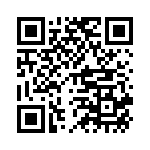