Simon Willmetts is Lecturer in American Studies at the University of Hull. 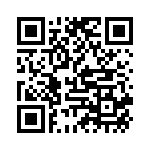