Paul Hirst (deceased) was Professor of Social Theory at Birkbeck, University of London.


Grahame Thompson is Professor of Political Economy at the Open University.

Simon Bromley is Senior Lecturer in Politics and International Studies at the Open University. 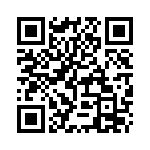