Makes you sick doesn't it? An all round nice guy, who's talented as well! This was a book that I did not want to put down and also one that made me grateful that I am a slow reader. Read full review

Frank Muir lived in Surrey with his wife Polly for many years. He died in 1998. 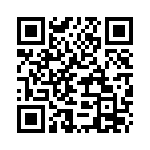