Keith Vernon is Senior Lecturer in Social History at the University of Central Lancashire. 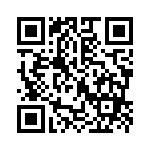