Marc A. Joseph is Professor of Philosophy at Mills College. 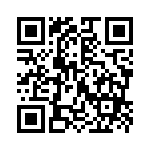